PRORA 2015: The Helmut Fischer Foundation's poster prize went to two young scientists for their work on modern energy-storage media. On 12 & 13 November 2015, the expert symposium on process-oriented X-ray analysis (PRORA) took place for the eighth time; PRORA is a long-established meeting point for knowledge exchange between research institutions and industry.

The 8th edition of PRORA (Prozessnahe Röntgenanalytik – Process-Oriented X-ray Analysis), which took place on 12 & 13 November 2015, was a great success. In his keynote speech, degreed engineer Carsten Pinnow made clear the importance of the role played by sensor technology and software development in the context of the Industry 4.0 initiative and elucidated the subsequent demands they place on data security. The talk also emphasized the close links between theoretical research and the industrial application of the results thereof; this was also explored in a lecture by Dr. Simone Dill (Helmut-Fischer GmbH, Institut für Elektronik und Messtechnik), who spoke on the use of an iterative fundamental parameter method for analyzing samples with unknown matrix. Corresponding measurement instruments were on display in the exhibition. 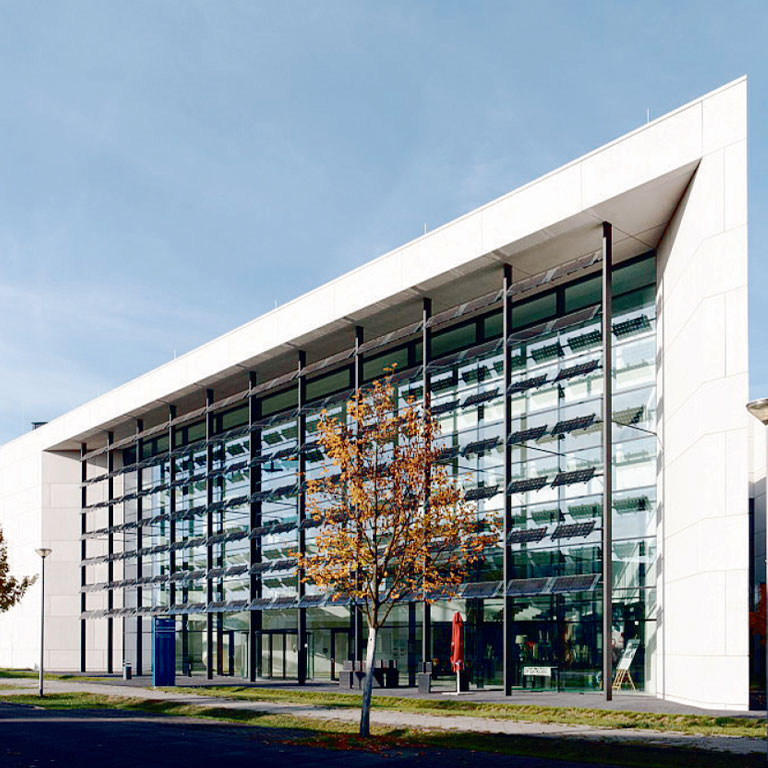 This website uses cookies, which are required for its operation, to provide statistical analysis, to enable you to share content in social networks or to show you advertisements that match your interests. Depending on the activated level, you accept the previous levels by clicking the respective button. By clicking "Confirm selection" or "Select & confirm all", you also provide your consent in accordance with Art. 49 Para. 1 P. 1 lit. a GDPR for your data to be processed by the corresponding services in the USA.